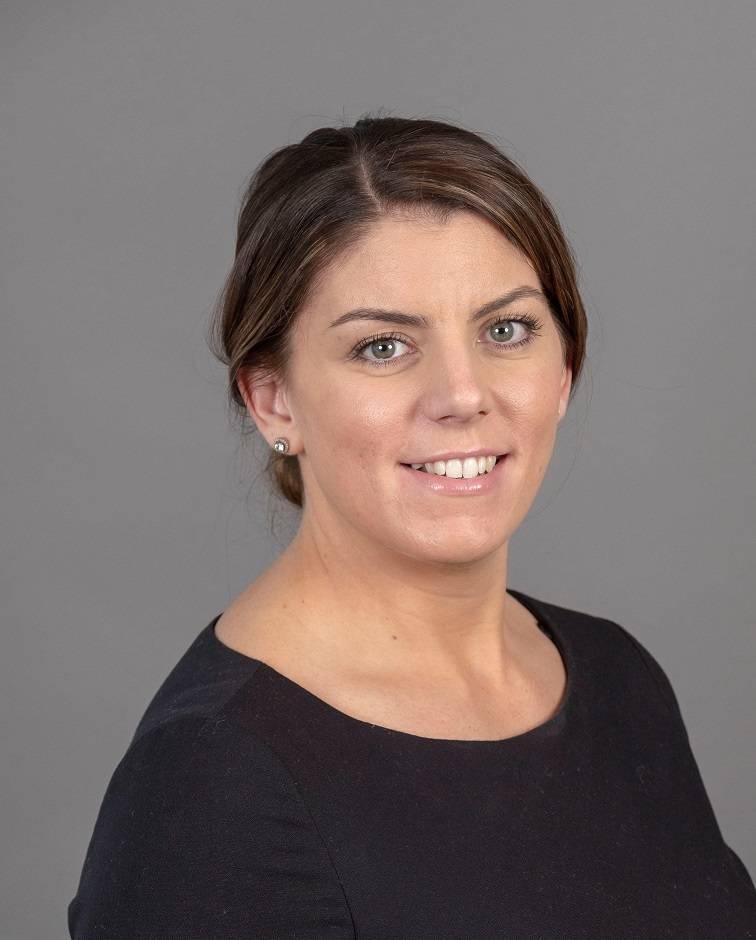 Ashley Nicholson from Forth Ports has been appointed President of the UK Harbour Masters Association (UKHMA). Ashley, who takes on the role today (10 June), is the first female to hold the title and she is the youngest certificated Harbour Master in the UK to hold the role with the UKHMA.

The UK Harbour Masters Association is the world’s oldest and largest Harbour Master Association consists of approximately 480 Harbour Masters and Port professionals from ports across the UK, both publicly and privately owned and represents a unique source of relevant experience in a range of port and marine operations. The main objective of the association, which was formed in 1993, is to encourage the safe and efficient conduct of marine operations in ports and engage with, advise and consult the UK Government and associated Maritime Agencies.

Ashley became a full member of the UKHMA in 2011 and was raised to the Executive Council, then progressing to the position of Vice President and subsequently President elect during 2018. From 10 June 2020, she will serve as President for two years succeeding out-going President Julian Seaman, the Harbour Master/Marine Director Shoreham Port.

Commenting on her appointment as President, Ashley Nicholson said: “I am honoured to hold the title of President of the UKHMA and I will strive to continue the excellent work of my predecessors in representing the harbour masters of the UK and encourage and grow the association whilst continuing to provide a valuable return to the Harbour Mastering community.”

Ashley has worked for Forth Ports for nearly 12 years starting her career with the port group as VTS (Vessel Traffic Service) Operator and since 2017 she has been the Senior Harbour Master based in Grangemouth. Ashley is the youngest certified Harbour Master in the UK. She previously won the prestigious Scottish Engineering / Incorporation of Hammermen of Glasgow Award for the role she played in managing the marine operations during the construction of the new Queensferry Crossing in the River Forth and recently received the Women in Industry award for the first time at the CeeD (Centre for Engineering Education and Development) Industry Awards 2020 for her continued efforts to drive the change required to ensure a more gender diverse workforce within the maritime sector.

Martin Willis Executive Officer of the UKHMA said: “On behalf of Julian Seaman, the out-going Association President and the full membership of the UKHMA, we welcome Ashley as the newly elected President of the Association and wish her all success in the role. Ashley has been appointed by her industry peers entirely on merit and richly deserves the honour to lead our highly regarded professional organisation and shall undertake the role as the lead representative of the Association with great confidence, assurance and the full support  of all members of the UK Harbour Masters Association during the term of her Presidency.”

Captain Alan McPherson, Chief Harbour Master at Forth Ports said: “This is great news for Ashley and on behalf of all her colleagues at Forth Ports, we congratulate her on her Presidency. As a business we know how important it is to support the development of key members of our Marine team and Ashley’s appointment to President reflects that professional and career development achievement.”