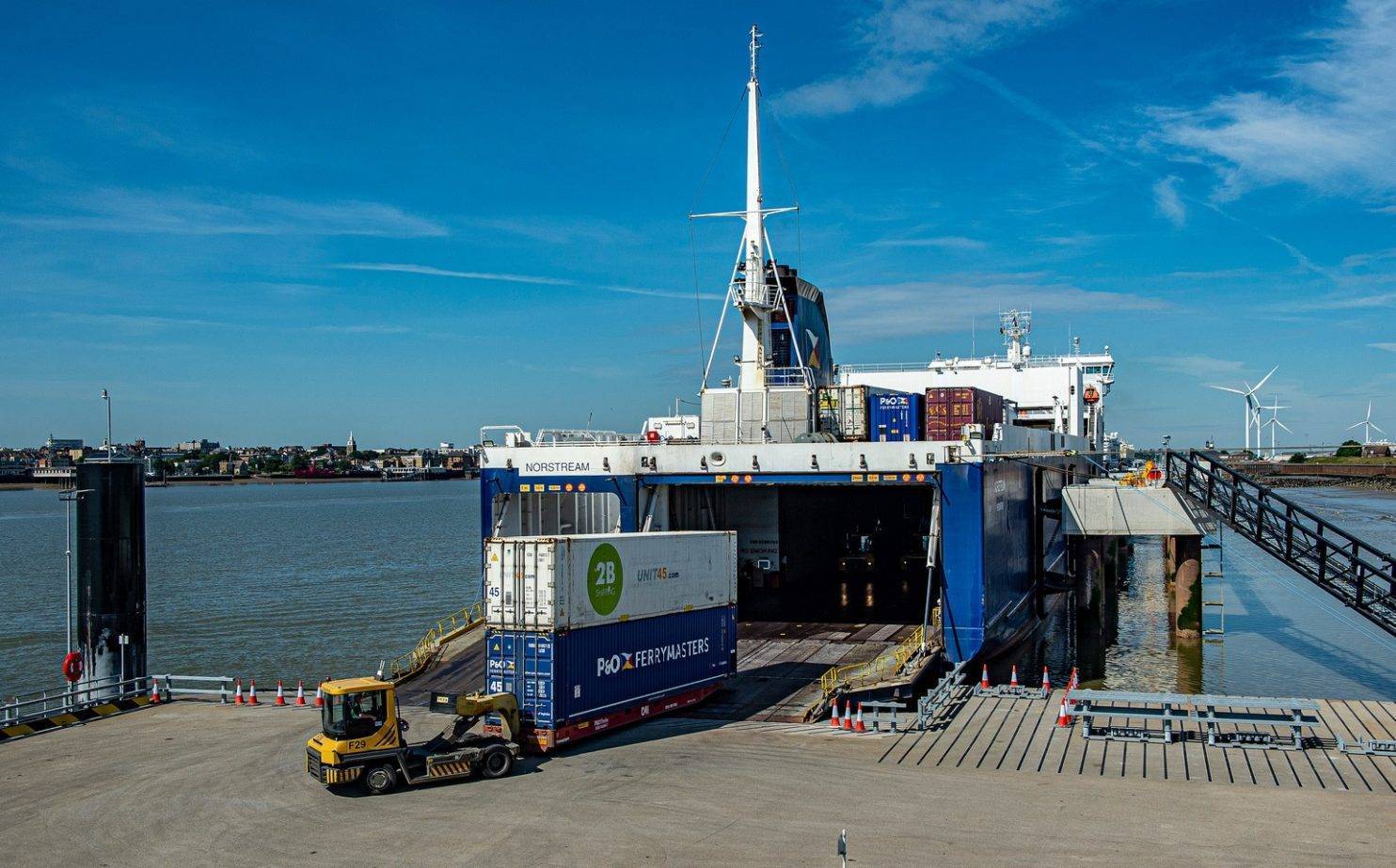 Thames Freeport is a digitally linked economic zone connecting Ford’s world-class Dagenham engine plant, the global ports at London Gateway and Tilbury, and many communities in urgent need of ‘levelling-up’. Businesses looking to expand are being urged to take advantage of the tax benefits of relocating to the Freeport and being part of a customs zone, which makes it easier and cheaper to move goods into and out of the country.

The other benefits of Thames Freeport include:

Stuart Wallace, Chief Operating Officer at Forth Ports (owner of the Port of Tilbury), said: “This is fantastic news and we are ready to hit the ground running. The freeport builds upon the successful completion of our new port, Tilbury2 and provides the platform for further expansion. The freeport policy’s special economic measures will turbocharge the best of the private sector, attracting value add manufacturing activity to the ports, the Thames Estuary and the wider South East, alongside supporting key infrastructure projects in the coming years. The Thames Freeport will be that catalyst to level up the left behind communities along the estuary.”

Dr Graham Hoare OBE, Chairman and Executive Director, Business Transformation, Ford of Britain, added: “The Thames Freeport will be a new centre of excellence for the country as we electrify, automate and digitise our future. The freeport provides Ford with a great opportunity as a test bed for a variety of customer-focused mobility technologies and other business opportunities at Ford Dagenham in the future.”

Alan Shaoul, Chief Financial Officer at DP World in the UK (owner of the port and logistics park, London Gateway), commented: “We are open for business and would urge anyone looking to expand to get in touch to find out more about the benefits of locating at Thames Freeport. Our London Gateway site alone has almost 10m square feet of land that has planning consent, and the capacity to expand materially its operational area and therefore attract new foreign direct investment within the lifetime of this parliament.”

Working with the Port of London Authority, Thurrock Council, Barking and Dagenham Council, the South East LEP, the Thames Estuary Growth Board and other key stakeholders we will continue to develop key Thames Freeport programmes, including the proposed hydrogen fuel production, storage and fuelling project.

For more information about the Thames Freeport bid, contact John Stevenson on john@ti-communications.co.uk or 07824 621756