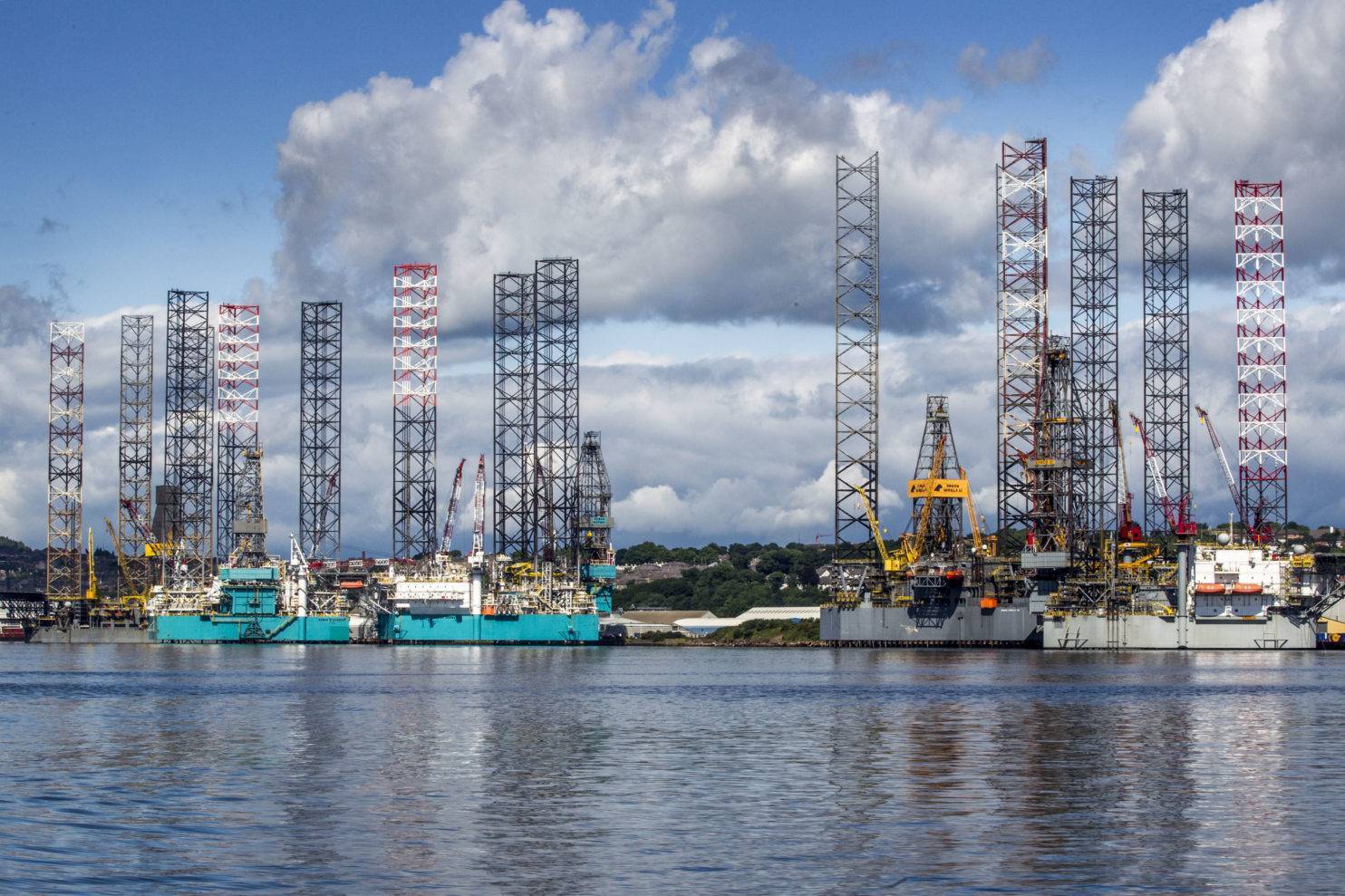 Metal recycling, decommissioning and steel tubulars specialist, John Lawrie Group, is set to expand its operations in Scotland after agreeing a multi-million pound deal to develop a new site at the Port of Dundee.

The Aberdeen-headquartered company has reached an agreement with Forth Ports to establish a new metal recycling and decommissioning base at the Port. Both organisations will invest in the project, which will see an existing two-acre site at the city port redeveloped to create a new purpose-built concrete pad. The site will support the existing supply chain in Dundee in delivering oil and gas and decommissioning projects in the city.

A combined investment of around £5million is being made by both businesses in the development, which covers construction costs, the long-term lease of the site and the purchase of plant and equipment. John Lawrie Group will use the site to dismantle redundant offshore infrastructure brought ashore during oil and gas decommissioning projects and also for metal processing operations.

Scheduled to be up and running in early 2020, the facility will be operated by John Lawrie Group’s metals division. At launch, up to 10 new full-time jobs will be created, with the prospect of further posts being added as operations at the site develop.

John Lawrie Group is one of the country’s leading metal recycling companies, annually processing around 200,000 tonnes of metal. The firm is committed to maximising the reuse and recycling of redundant offshore materials and structures, and has been involved in the decommissioning sector for over 20 years. During that time it has handled piece small items from repair and modification projects, to piece large items brought ashore as part of entire platform or field decommissioning programmes.

John Lawrie Group, which operates metal recycling facilities in Aberdeen, Montrose, Evanton near Invergordon and Lerwick on Shetland, has previously carried out decommissioning work at the Port of Dundee. In 2015, it dismantled a 500-tonne offshore module at the port, with the materials then being transported to the firm’s Aberdeen metal recycling facility where the redundant North Sea structure was fully processed and recycled.

Dave Weston, John Lawrie Metals managing director, said: “This is a significant investment for John Lawrie Group and comes 12 months after we acquired a metal recycling facility on Shetland. It underlines our commitment to support the oil and gas decommissioning sector and forms part of our long-term strategy to develop John Lawrie Group’s operations across the country. Operating facilities in close proximity to Scotland’s major ports also acknowledges the strategic importance we see them continuing to play as part of the country’s infrastructure.

“Over the coming 12 months we will be working closely with all of the relevant authorities and licensing bodies as we finalise plans for this development in Dundee. Our aim is to maximise the amount of materials that are reused and recycled, in order to minimise the volume of waste sent to landfill, helping to create a greener and more sustainable economy.”

Led by Forth Ports and public-private partnership, Dundeecom, work is underway to position Dundee as an integrated hub for North Sea oil and gas decommissioning work. Boasting deep-water berths and a strategic east coast location, it is hoped Dundee will secure a sizeable portion of the £15.3billion that is forecast to be spent on decommissioning oil and gas infrastructure from the UK Continental Shelf over the next decade.

Commenting on the Dundee development, David Webster, Forth Ports’ Senior Port Manager for Dundee and Leith, said: “This is a major milestone in Forth Ports’ strategy to develop a full service oil and gas decommissioning hub here at the Port of Dundee.

“We are excited to be working with John Lawrie Group to develop this new decommissioning facility. We have worked closely together on a number of projects and the company’s commitment to reuse and recycling and its strong track record is evident. The opening of the facility in early 2020 will be a very visible sign of the Port of Dundee’s ambition to support the North Sea oil and gas decommissioning sector.”

Callum Falconer, CEO of Dundeecom, added: “John Lawrie Group is a long-established and highly regarded company that has an extensive track record of innovative thinking in oil and gas decommissioning. It is great to welcome the company to Dundee on a permanent basis, where it will complement the existing supply chain. John Lawrie Group’s decision to locate here is a real vote of confidence for the city as it seeks to continue to diversify its economy and establish itself as an important decom hub.”

Established in Aberdeen as a metal merchant, John Lawrie Group now offers a diverse range of industrial services across its metals, tubulars and decom divisions. The firm specialises in metal recycling and reprocessing, the supply of new and used steel tubulars, and the provision of industrial and oilfield decommissioning services. John Lawrie Group employs an 80-strong workforce across operations in the UK, America and Europe. In 2017, John Lawrie Group was acquired by its management in partnership with Rubicon Partners, a leading industrial investor, and principal investment firm Grovepoint.