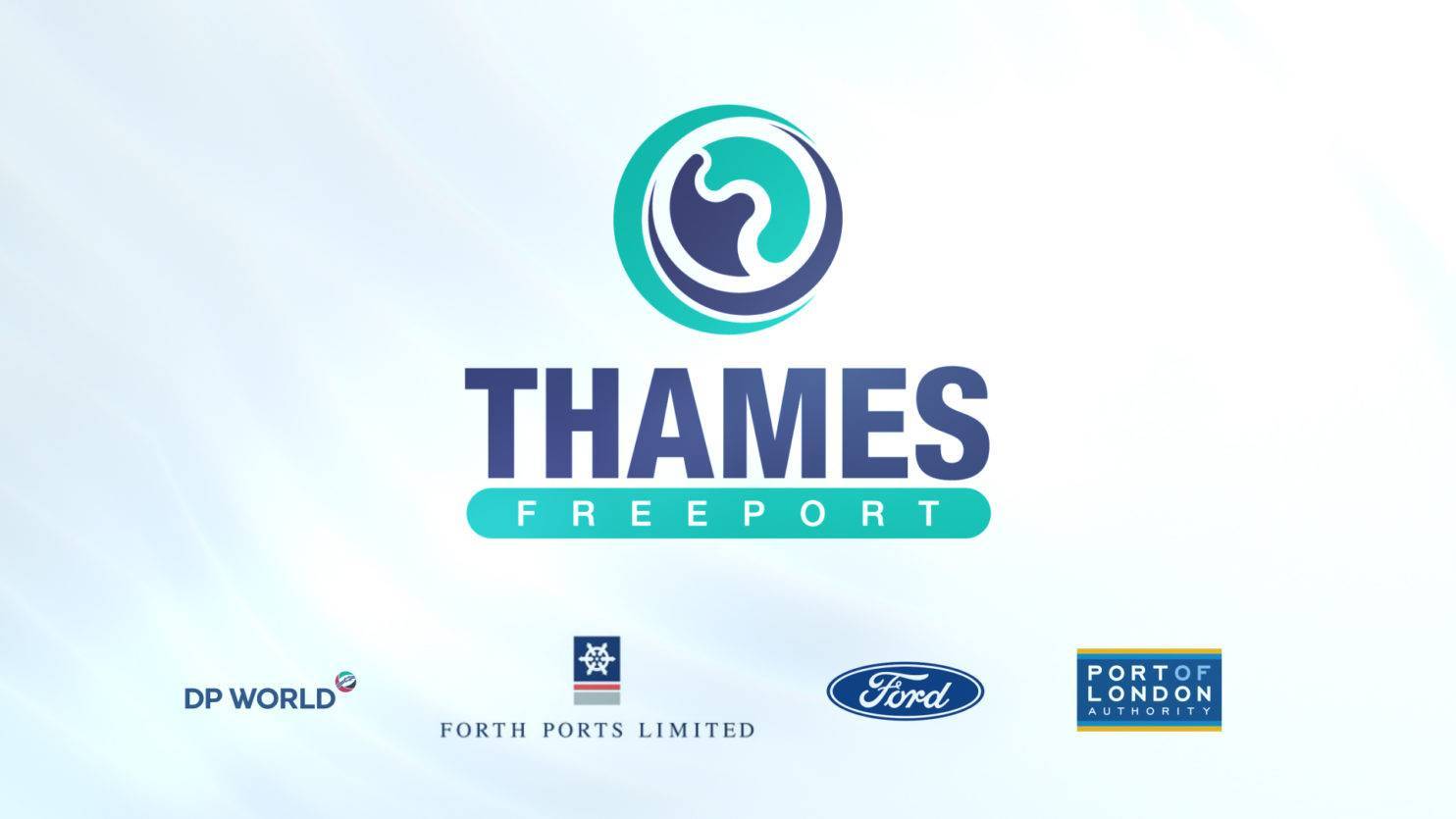 Thames Freeport will formally open for business this month, marked by the launch of a new film which brings to life the benefits of locating in the new economic zone at the heart of Europe’s biggest consumer market.

The film (link), produced by Cat and Weasel Films working with director Joshan Esfandiari Martin, cinematically showcases all the elements Thames Freeport offers to allow businesses locating there to take their performance up to the next level.

Stuart Wallace, Chief Operating Officer at Forth Ports (owner of the Port of Tilbury and Tilbury2), said: “The formal commercial launch of Thames Freeport is a major milestone for our partner organisations who have between them invested over £2.5 billion in port and logistics infrastructure over the past 10 years, with over £3 billion of further investment planned. The UK’s largest freight ferry terminal was completed in record time and opened last year at Tilbury2, demonstrating the partners’ commitment and ability to deliver at pace.”

Alan Shaoul, Chief Financial Officer at DP World in the UK (owner of the port and logistics park at London Gateway), said: “Thames Freeport offers outstanding financial incentives, potentially the equivalent of up to 50 per cent of the cost of the real estate over five years. These include no stamp duty on land purchases, savings on employer national insurance contributions, a five year business rates holiday and generous capital allowances on investment.  The flexibility within the freeport’s customs zone will also help manage non-tariff barriers, supporting businesses trading with the EU and the rest of the world.”

Martin Everitt, Plant Manager at Ford UK in Dagenham, said: “We are proud to partner with Thurrock Council – which is consistently ranked in the top five per cent of Local Planning Authorities for speed in dealing with applications – and with the London Borough of Barking and Dagenham, where Ford Dagenham is located. Both authorities share our vision for turbo-charging a high-tech industrial base along the Thames Estuary, with new employment opportunities and investment in skills and life-long learning.”

Thames Freeport’s formal commercial launch will take place at an event at The Savoy Hotel, London, in the presence of a senior cabinet minister on Wednesday 15th September.

The Thames Freeport partners are progressing the business case with the Government, with a view to receiving formal accreditation this year.